Wow, it’s harder to pick out the “must-share” news stories than I realized. Well, here are the news stories I wrote about in the past week or so that I thought it would be a crime not to mention here (& yes, I did skip one week or half a week or something..).

First up, yesterday I did my weekly Global Weirding News of the Week wrap-up — A LOT of good stuff in there worth checking out.

A couple pieces of my own in that wrap-up include one on an excellent speech by UK conservative William Hague — would be happy even to hear a liberal give such a speech in the US, let alone a conservative. Wrote a petition to go along with that as well. 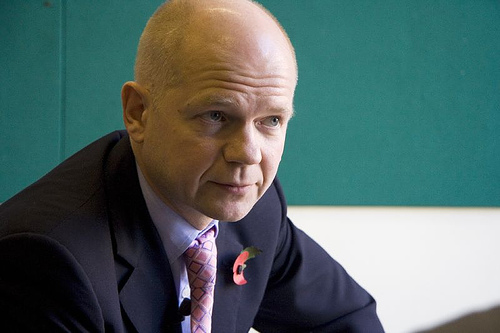 And, I went a little further into the differences between Europe and the US when it comes to addressing climate change and installing clean energy on another site later on in the week.

Unfortunately, even in Europe, the BBC’s climate change coverage looks like it is going down… sad that people just don’t get it.

I also got into China’s clean energy push and job growth, thanks to an excellent piece by NYTimes columnist Thomas Friedman.

I was invited by Honda to participate in a series hosted by Honda on the topic of Peak Oil (basically) last week. After looking through the series’ first 5 articles (which were excellent), I wrote one asking if technological solutions to Peak Oil are really possible. 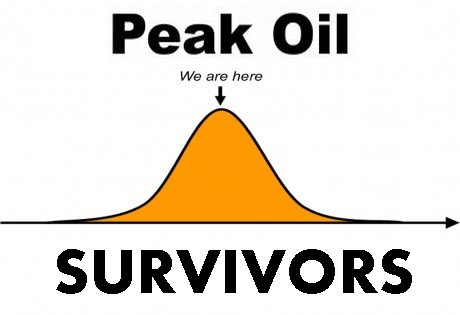 I also covered Peak Oil, Peak Coal, Peak Top Soil, Unsustainable Growth, and more on Planetsave (with the help of 6 videos a friend of mine shared with me).

I also wrote on Obama’s current clean energy streak, which is hopeful and, hopefully, more than that 😀 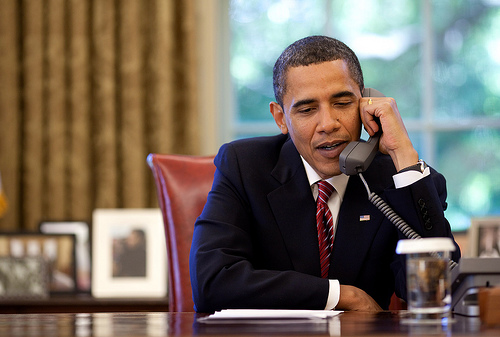 And, as if Google wasn’t cool enough, it has now invested in a sweet-looking human-powered monorail system. The pics look awesome. Hope this thing is worth the investment and gets popular.

Also from the world of cool, Boeing is developing a solar plane that could fly around the Earth for years without stopping — cool. Looks like the first user is to be the US Department of Defense.

On the food front, I covered a sort of disgusting picture and process regarding mechanically separated chicken (which is what they use in your chicken nuggets, if you eat those..). Gross.

On a more positive note, Bill Clinton became almost vegan recently due to the tremendous health benefits of doing so, and Stephen Colbert gave an excellent testimony to Congress on immigrant farm labor, bringing much-needed attention to this issue.

Mountaintop removal coal mining is horrible stuff. I’ve got a short story about an activist effort to get one of the biggest financiers to it, UBS (the world’s 2nd biggest bank), to stop financing it. I encourage you to check it out and sign the petition! 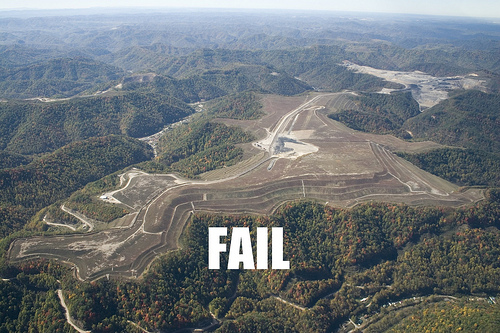 I think I wouldn’t be a very good environmental blogger if I didn’t cover these two pieces.

1) A horrible disaster occurred in Hungary this week when toxic sludge broke a dam and ruined some villages and rivers. I wrote on the details of that and found a couple videos on this crazy disaster. 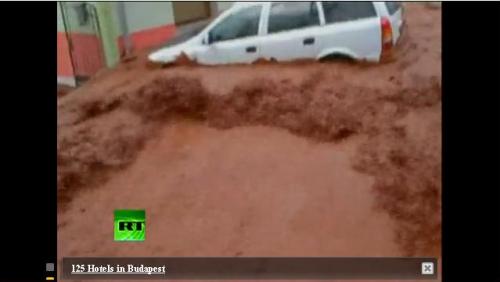 2) A new report out by the UN tries to put a price tag on global environmental damage. It is HUGE. A bigger issue than the economic crisis.. but are people listening? (Wrote a petition on that as well.) 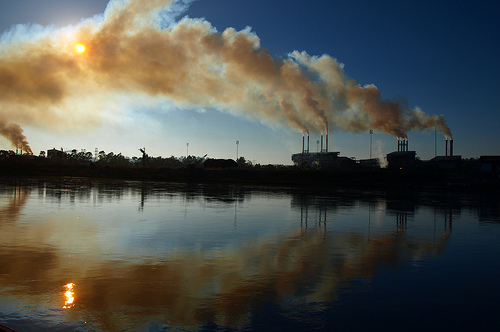 Ever feel like a walk in the park or in nature helps to refresh your mind. Well, it does, and recent research has shown that a walk in the nature does even more for your brain than a walk around your city neighborhood.

I’ve got one very cool animal story this week. Researchers have unearthed the remains of a giant penguin in Peru. Their findings have given light to the feather and wing characteristics of ancient penguins.