The report is very detailed, so it’s worth a close read by anyone who is very interested in the topic of renewable energy, or who is working in a relevant industry. But even for the common citizen, I think there are some key points to pull out of it (and of course some fund charts and graphs).

First of all, the key point is that there are massive differences between different scenarios or projections. As one would expect, those who benefit financially from keeping things closer to how they are right now (i.e. BP and ExxonMobil) created scenarios that projected much more limited renewable energy growth, while environmental organizations (i.e. Greenpeace and WWF) created scenarios that projected much more optimistic renewable energy growth.

I think there are generally two key, overarching points to take away from the variety of scenarios:

With those two points in mind, I would just emphasize that the future is ours to make, and we should make it a clean and safe one.

Global warming and climate change pose a huge threat to human civilization and the human species, as well as countless other species. We could cook ourselves out of existence. Rather than do so, we can demand policies that will protect our climate (while also cleaning our air and water, creating jobs, improving our economy, and making our lives more convenient), or we can sit on our butts and let big fossil fuel companies control our governmental bodies in order to maximize their profits (at the expense of society as a whole).

The choice seems obvious, which is why I do what I do, but it’s clear that we need more people to share this sort of information, get involved in industries improving the world, and get involved in politics in a way that will also help lead us to the more logical future.

OK, that’s all I have as far as text goes. Here are some more charts, images, and tables from the report for your enjoyment and use: 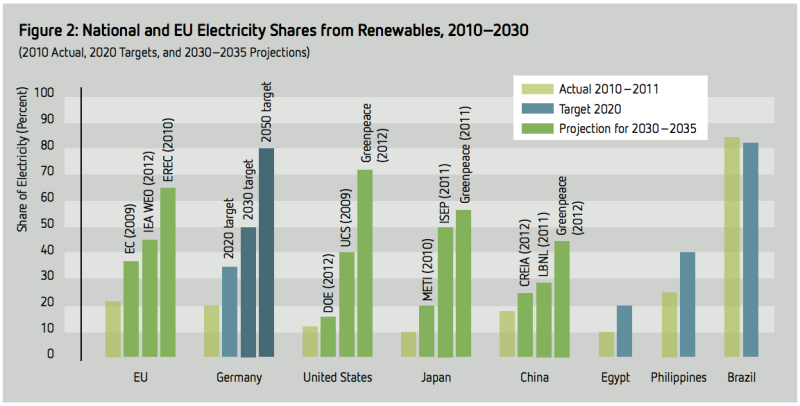 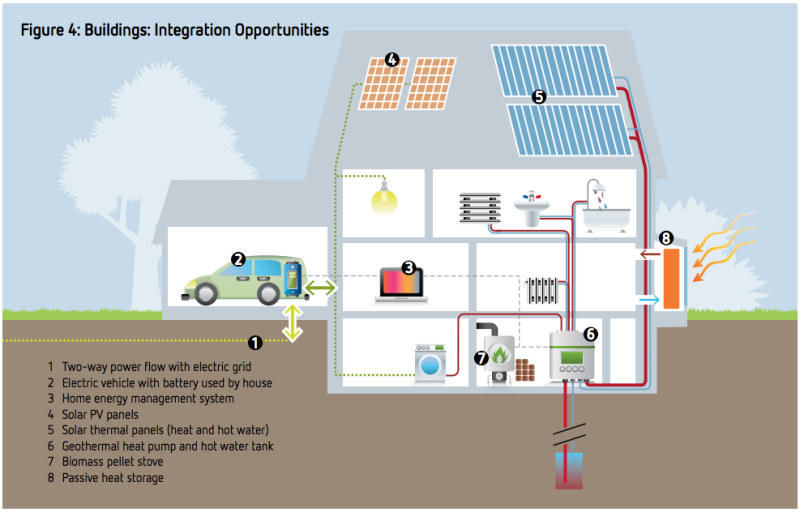 More resources related to the report are available on the Ren21 website. And here us a PDF version of the full report.