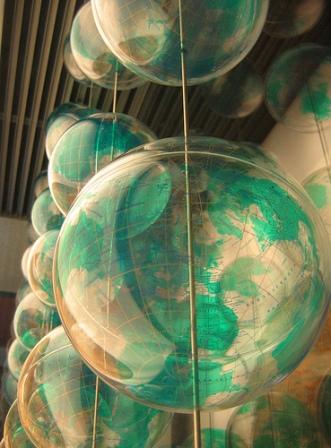 We live in a “global” world now. Corporate globalization is prevalent nearly everywhere. Travel is more common than ever before. We get news in our homes about anyplace in the world seconds after it happens. The internet allows us to connect with people all over the world. It allows us to stay in touch with people as we move all over the world as well — (a friend of mine is in Antarctica and he keeps in touch with people through Facebook everyday). We even have an international language! English is spoken (by at least some portions of the population) nearly everywhere you go.

But, what does it mean to be a “global citizen?” 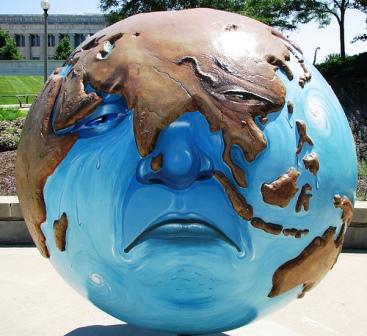 Citizenship: What does it mean to be a citizen?

The first definition of a citizen on Dictionary.com is “a native or naturalized member of a state or nation who owes allegiance to its government and is entitled to its protection (distinguished from alien).”

Another first definition, from The American Heritage® Dictionary of the English Language, is: “A person owing loyalty to and entitled by birth or naturalization to the protection of a state or nation.”

First of all, what is important is that we were born in this world. We are not aliens. This is, of course, an important matter.

Second, we owe our allegiance to the “government” which we are citizens of. We have more and more international laws. Of course, we have to abide by them. Even further, however, being citizens of the world, we are governed by the laws of nature. We cannot break these laws too drastically or we will be punished. There certainly are natural laws that we are pressing on, that we are testing. We cannot continue to do this as citizens of the natural world, of Nature, if we want to continue living in this “government”.

We must also protect our country — the world — when called on to do this. If our homeplace is attacked, with bombs or soldiers or internal rioting and terrorism, we are required to stand up and defend it. As citizens of the world, we must stand up, truly, to the attack on our home that is occurring on a daily basis. We must stand up to the environmental degradation that is tearing apart our land and depleting our water.

If we are citizens of the world, it is imperative that we stand up and protect our country if it is being threatened.

Be a global citizen, be an activist protector of our environment, before we are kicked out of the country.