En route to its 2050 Energiewende goal of 80% of the nation’s power being supplied by renewables, especially spurred on by the phaseout of nuclear reactors, Germany broke another renewable energy record on Sunday, May 11, 2014. Europe’s biggest clean-energy market reached almost 75% renewable power market share noon on that day. As the Disruptive Renewables chart

Germany Reached Nearly 75% Renewable Power Use On Sunday was originally published on CleanTechnica.

A new report from the International Council on Clean Transportation (ICCT) shows quite clearly the huge differences in EV incentives around the globe. And also the pronounced differences in the effectiveness of some of the programs.

From sales-tax exemptions, to purchase rebates, to income-tax credits, to free-parking, it seems like good incentives for EV adoption can be found nearly everywhere nowadays — but which of these are the most effective?

That’s part of what the new report set out to find, but it’s a hard question to answer. One thing very clear in the report, though, is that a combination of many different incentives seems to be the most effective, as is clearly visible in strong EV markets like Norway and the Netherlands.

While total plug-in vehicle sales growth worldwide has been quite substantial in recent years (sales in 2013 were near double those of 2012, which were double those of 2011), much of that growth has been limited to the markets that have the strongest incentives. For instance, the previously mentioned EV haven of Norway. With the large tax breaks available in the country, it’s quite often cheaper to buy an EV than it is to buy a gas-powered car — which would on its own be enough to influence most buyers, but then there are also a number of other good incentives available — parking and roadway perks mostly — making the big EV sales in the Northern European country make a ton of sense.

Contrast this with a country like Germany, where the incentives on offer just aren’t that substantial and EV sales are quite weak.

Of course there are also markets where incentives are quite good but sales still aren’t that great, like the UK.

There, plug-in cars account for only 0.2% of total vehicle sales. That’s despite a strong £5,000 subsidy (almost $8,500, at current exchange rates) per vehicle, exemption from the country’s CO2-based vehicle taxation system, and exemption from London’s CO2-based congestion charge scheme.

But, generally speaking, the findings of the report are that strong, varied incentives support sales quite well, but that they need to be well suited to their particular market.

For example, in countries with relatively high sales tax and vehicle registration fees (the Netherlands), exemptions from these fees can be strong sales drivers. Or in regions with substantial traffic problems (like LA), access to carpool lanes can be.

For more information on the reasons behind the high-demand in Norway, see our previous coverage that discusses the tax-breaks on offer, the road privileges, the free parking; the high taxes on gasmobiles; actual EV user findings on the top incentives; the highly developed charging infrastructure; and the opinion of Nissan’s head of corporate planning for Europe.

And for the most recent information on the fast-growing market — which saw nearly 1500 EVs sold just in a march — see: Norway’s Insane March Plug-in Car Sales

Originally published on Renewables International. By Craig Morris Did you know that Socrates gave lectures on solar architecture? But no, he’s not the one who invented it – that honor goes back at least to the Chinese, according to the update of John Perlin’s classic from the 1970s entitled “A Golden Thread.” The new version,

The History Of Solar was originally published on CleanTechnica.

Originally posted on EnergyPost and Oilprice.com. By James Stafford How much faith can we put in our ability to decipher all the numbers out there telling us the US will soon be cornering the global oil market? There’s another side to the story of the relentless US shale boom, one that says that some of the

Why The Oil & Gas Industry Makes Such A Big Deal Of The Shale (Retirement) Party was originally published on CleanTechnica.

Originally published on Gas2. The Porsche hybrid 918 Spyder went into production last year thanks to the “outstanding customer response” for the $845,000 vehicle. Given Porsche’s interest in green speed, it comes as no surprise that in a recent interview with German magazine Auto, Motor und Sport, Porsche CEO Matthias Müller revealed his desire to launch an all-electric sports car. But can Porsche

Electric Porsche Might Be Offered In 2015 was originally published on CleanTechnica.

Originally published on SolarWakeup. By Yann Brandt Value of solar tariffs, also known as VOSTs, have hit some level of critical mass; at least with public perception and media. The question to ask yourself, as I did; do you know what a value of solar tariff is? Why does it exist? And should you like

Is A Value Of Solar Tariff (VOST) Really Better Than Net Metering? was originally published on CleanTechnica.

Originally published in Let the Sunshine In: A Solar Power Blog. Once upon a time, at the height of the so-called Cold War in the 1950s, the United States first became involved in something called the “Space Race” with its arch-rival, the now-defunct Soviet Union. Rocket technology had evolved dramatically during the recently-concluded World War,

The Case For A Solar Race was originally published on CleanTechnica. 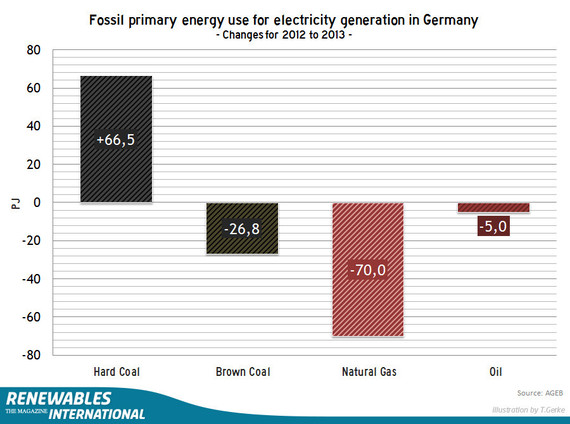 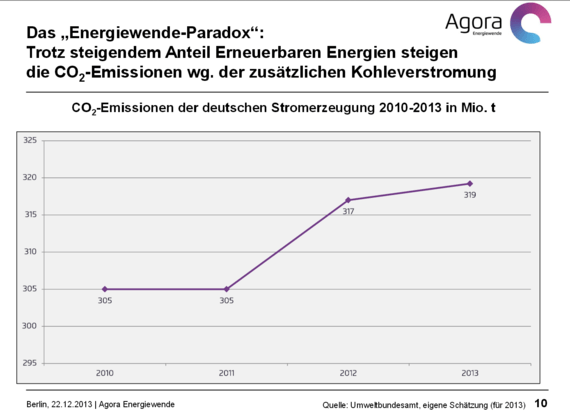 It’s unclear why, but Tesla Model S prices in Germany and the Netherlands are being cut substantially. One reason postulated by some is relatively low sales in much of Europe. Notably, Elon Musk said a month ago that Tesla expected to be selling about twice as many cars in China and Europe than North America

Tesla Model S Price Dropping In Europe, Sales In Europe & China Expected To Be Double US Sales was originally published on CleanTechnica.